News 20 // 20: INTERVIEW WITH THE OWNER OF THE HOUSE IN AMSTERDAM

O&A London celebrates its 20th anniversary this year! With a growing number of international projects, and to create distinctive collections of furniture, lighting, textiles, wallpaper and rugs under its unique brand, the company develops collaborative projects with amazing and talented people. We are fortunate to work with leaders in their field: people who do not see boundaries and make the impossible possible. We proudly name these creators not just as partners but as co-designers and friends.

We are now delighted to announce the anniversary project «20 // 20». The project will consist of a series of exclusive interviews. Today we are happy to share with you an interview with Mikhael, a client and a very good friend of our studio, and the owner of a private house in Amsterdam.

O&A: Mikhael, you live in a fascinating house. Could you please, tell me about its story?

M: Yes, this house is truly unique! We found it quite by accident. We were looking for a home to live in, and when we found it on the market it turned out that this was a very interesting house that belonged to the Dutch artist Gerard Scheperkötter. He  built it as his creative studio in the 60s and lived here until the end of his life. There was a large workshop here. When we first entered it felt like he just left the house yesterday. His works were everywhere; an easel was standing in the studio, his palette with paints lay on the table. Gerard died in 2006 and his wife, Diana Gordon, a former ballerina, lived here for several years after his death. They had no children and after the death of his wife the house was bequeathed to a charitable foundation along with all his paintings. We bought this house from the foundation.

O&A: Did you realize from the very first moment that it was your home? Or did you have to rebuild it?

M: We loved the house and garden at the very first sight. But as it was an artist’s studio, we had to change a lot for comfortable family living. Oleg Klodt and Anna Agapova created not just the interior design – they rebuilt the house! We wanted to preserve the essential character of the house, with its unique atmosphere and soul. At the same time we had to completely change the facade of the house and the functionality of many rooms. In fact only the load-bearing walls were untouched.

For example there was an outdoor terrace upstairs that was turned into a bedroom. Oleg and Anna were engaged not only in architecture but also in interior design. In my opinion they managed to preserve the originality of the house making it very comfortable for our lifestyle. As the new owners of the house we got a unique opportunity to repurchase the paintings we wanted prior to the auction. Some of the Scheperkötters’ paintings have remained with us and adorn the walls of our home.

O&A: How did you make your choice?

M: It’s hard to say – we were guided by our own taste. Gerard Scheperkötter was a fascinating artist, with his bright signature style. He belonged to the CoBrA art group (a short-lived but highly influential artist collective formed in Paris, named for the three northern European cities that its founders originated from – Copenhagen, Brussels and Amsterdam).

The artists of this group became known for their vigorously spontaneous, rebellious style of painting that was heavily inspired by the art of children and the mentally ill. Oleg and Anna helped me a lot to choose the pictures. The work in the house was already finished, and they were back in Moscow, so I had to send them photos of the paintings to get their advice.

O&A: How long have you known Anna and Oleg? How did your cooperation start?

M: I met Oleg and Anna through my parents, for whom they created several projects in Moscow and Barcelona. It was 20 years ago and we immediately became friends; we were matched in character, taste and hobbies. I really like their approach to interiors and to architecture in general.

O&A: Did you participate in the work?

M: Yes we worked very closely during all stages of the project. It was really exciting for us, and we learned a lot from Anna and Oleg. At first we didn’t understand some nuances. We asked why they were doing this or that, and then we realized that they did exactly what was needed! Many of our wishes were fulfilled: for example, a glazed veranda was turned into a kitchen.

O&A: What is more crucial for you in your home – beauty or functionality?

M: I believe that you can always find a solution where both could exist. Moreover I think that functionality is somehow related to beauty. But of course I do not understand homes that where the primary objective is to be a public exhibition. Beauty must be practical. A house is first of all a place to live in, not to be like a photo in a magazine. One way or another if everything is organized correctly it can be both beautiful and functional.

O&A: People say that a home is like shoes – you need to live in them for a while to feel if they suit you or not. How was it with you? Did you feel that it was your home straight away?

M: Certainly not right away… At first comparisons with our old house where our children were born and raised came to light. But in principle this home quickly became ours. Both the house and the garden were built as a place specifically for our family- we did not move into a ready-made room. We live in a space that we wanted to create for ourselves and for our family. In this case Oleg and Anna managed to determine very subtly what we wanted as a home.

O&A: You have lived in this house for quite a long time. If you bought it today, would you change anything?

M: Not much. Maybe I would just change something from the decor. But the architecture of the house is created so magnificently that I would not alter anything. The interior itself has slightly transformed over time together with us: new paintings and small decor details have appeared for example. Anna recently changed our rug in living room. The new rug is from O&A London collection. The design is inspired by wave trails on wet sand.

O&A: You were born and grew up in Russia and have been living in Europe for many years already. Is there a difference in how people understand art here in Europe and in Russia?

M: It’s a difficult question. Art is probably one of the few spheres that unite countries. Both the Netherlands and Russia have very strong contributions in contemporary art. The Netherlands hosts magnificent exhibitions including Russian contemporary art. I don’t think there is any difference in the perception of art. If people are interested in art, they are interested in it everywhere and always, regardless of geography. Art historically has no boundaries.

O&A: Recently, ecology has become a leading trend in various areas, including art and design. What do you think about this?

M: I can see that the ecological problem is really serious today. And in the Netherlands people are very responsible. It seems to me that this particular country is one of the leaders in this matter, and this is very different to Russia. I believe that it is very reasonable to build energy efficient houses constructed from environmentally sustainable materials.

O&A: Has the coronavirus pandemic affected your family? How did you feel spending a lot of time at home?

M: Certainly it affected our family as well as the whole world. In the Netherlands there was an ‘Intelligent LockDown’ approach. We were not forced to stay at home all the time but I worked and still work from home. Of course it’s nice to have a home like this! It’s very comfortable and pleasant to be here; we can live and work inside the house without any effort. This is really important.

Gerard Scheperkötter (1914–2006) was a Dutch expressionist painter. Scheperkötter’s works were exhibited in the museum of Singer in Laren in 1984,  and in 2013 the museum Jan van der Togt paid tribute to the artist. His approach to the medium was spontaneous and free and – after a figurative period in the 1960s and ’70s – led to powerful compositions. Schäperkötter’s artworks are characterized by the alternation of lyrical abstraction and penetrating use of colour. Common themes are beaches, walls and gardens. He created a new reality from his memory and imagination. Schäperkötter was inspired by the expressionism of the CoBrA group and the École de Paris. The CoBrA art group was a short-lived but highly influential artist collective formed in Paris in 1948, named for the three northern European cities that its founders originated from – Copenhagen, Brussels and Amsterdam. How interiors can boost endorphins and motivation? 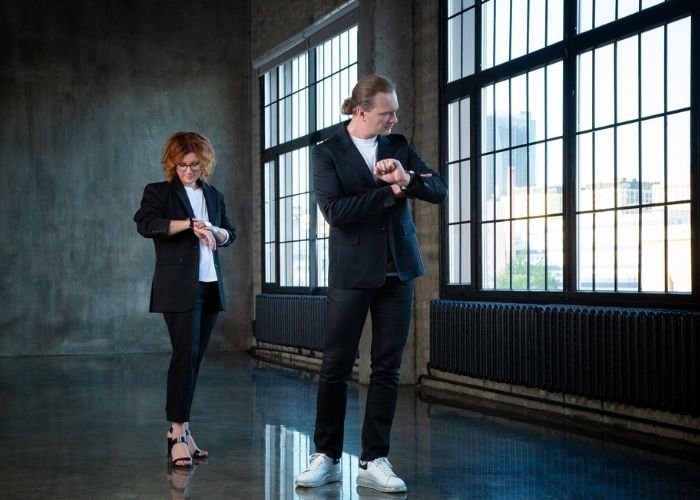 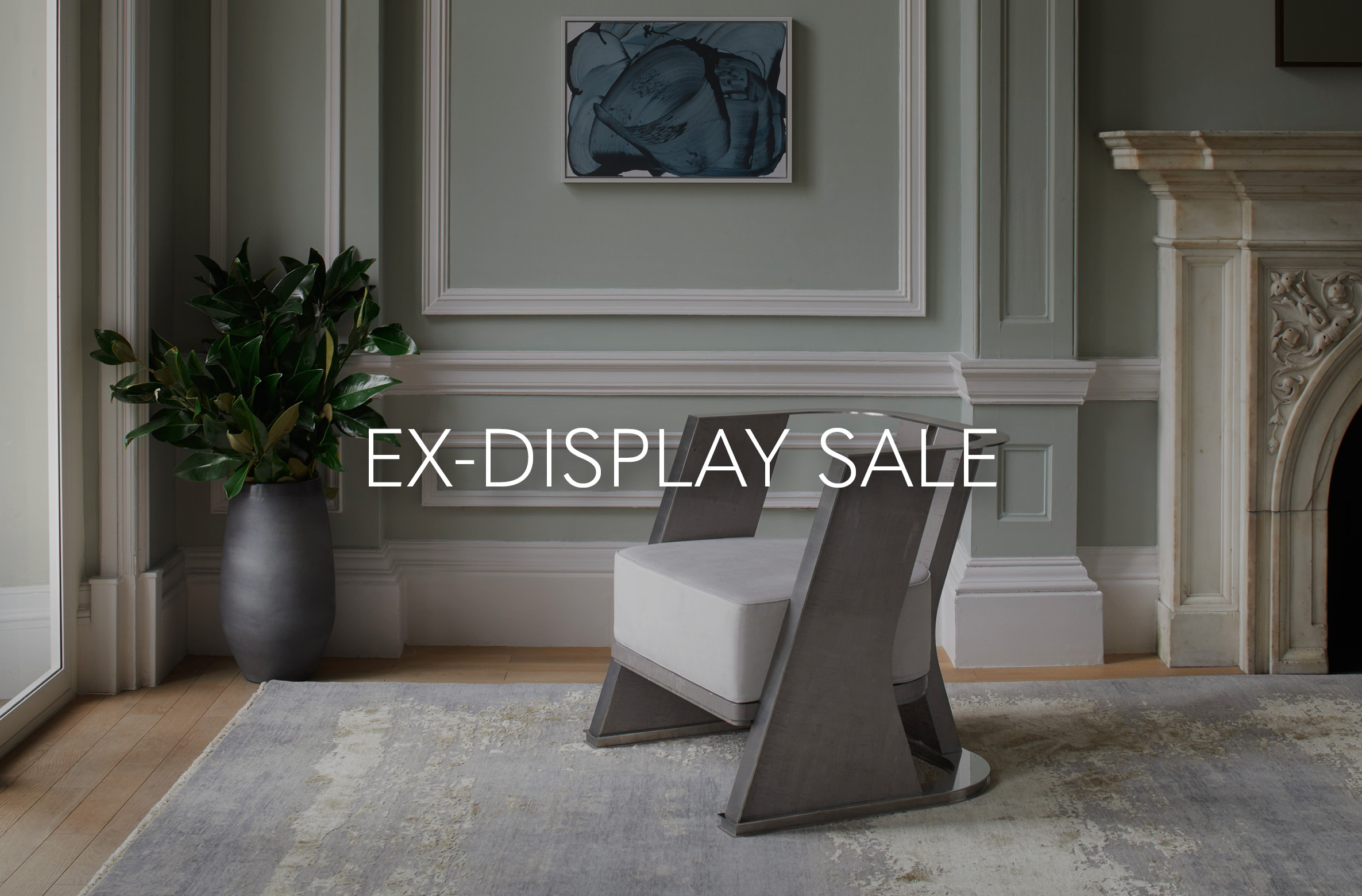