London, Paris, New York and St. Petersburg are the four cities that inspired architect Oleg Klodt and designer Anna Agapova. Using images from architecture and nature, the designers created an eclectic mix of patterns, that convey the movement and emotions of urban spaces.

The Cityscapes rug collection is created in partnership with Manufacture de Tapis de Bourgogne, a renowned French company that has been producing handcrafted rugs since 1958.

The aesthetic impact of the collection is a result of the harmonious marriage of the two designers’ different creative visions. Both bring very unique ideas and talents to the table and for many years they have collaborated very successfully. Oleg’s sharp architectural eye and Anna’s sensibility to nature complement each other perfectly. Together, they are able to create objects of great beauty and high aesthetic value. This collection is one of these examples: four cities and five designs tell a magical tale of travel and inspiration. 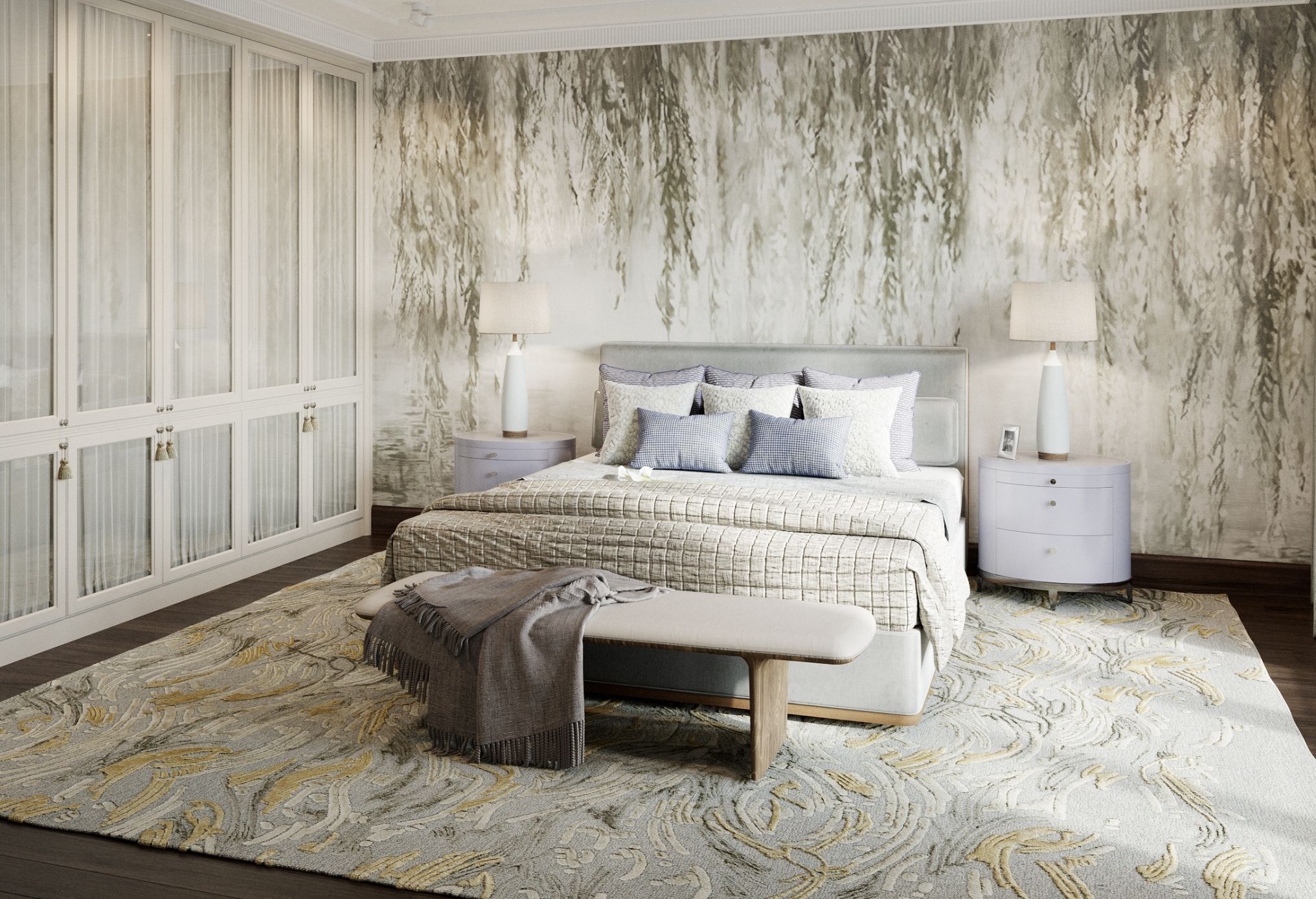 London’s parks are famously and elegantly woven into the city’s fabric: centuries-old trees offer refuge to birds that never leave the city. It was that image of the birds, always ready to soar into the sky, that found its way into Anna Agapova’s drawings. These were created in the style of Jackson Pollock, the master of abstract expressionism. This pattern is a graphic expression of the ornamental lines representing the firmness and the movement of the branches and, of course, the birds taking flight. 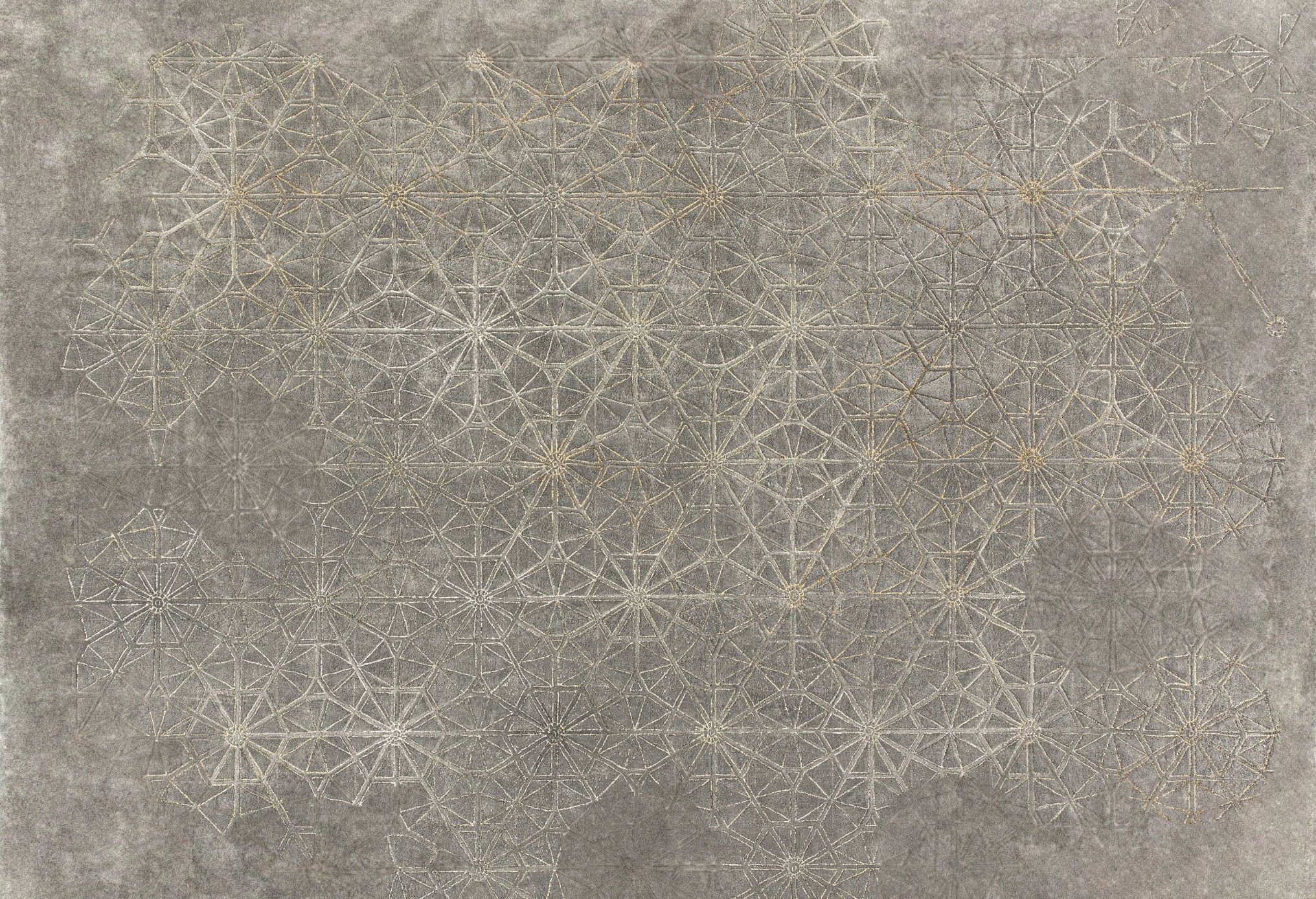 The starting point for the creation of this design was stone vaults of Gothic chapels in Paris. The graphic structure of vaults as if woven from stone lace, giving a sense of lightness and elegance, inspired designer Anna Agapova to create a dynamic drawing full of decorative details and ornate patterns. The harmony of form and light is embodied in the design, defining the essence of beauty. 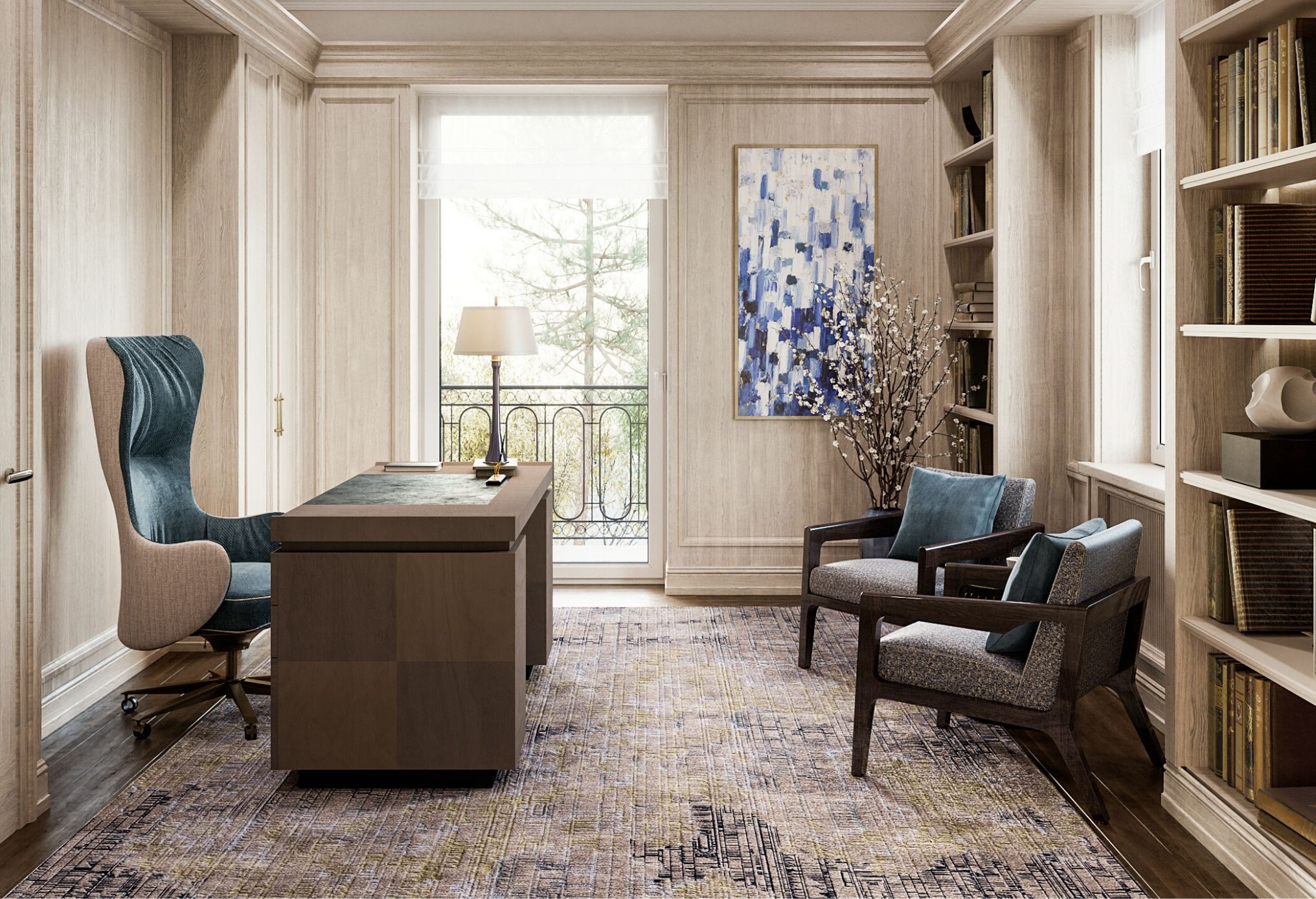 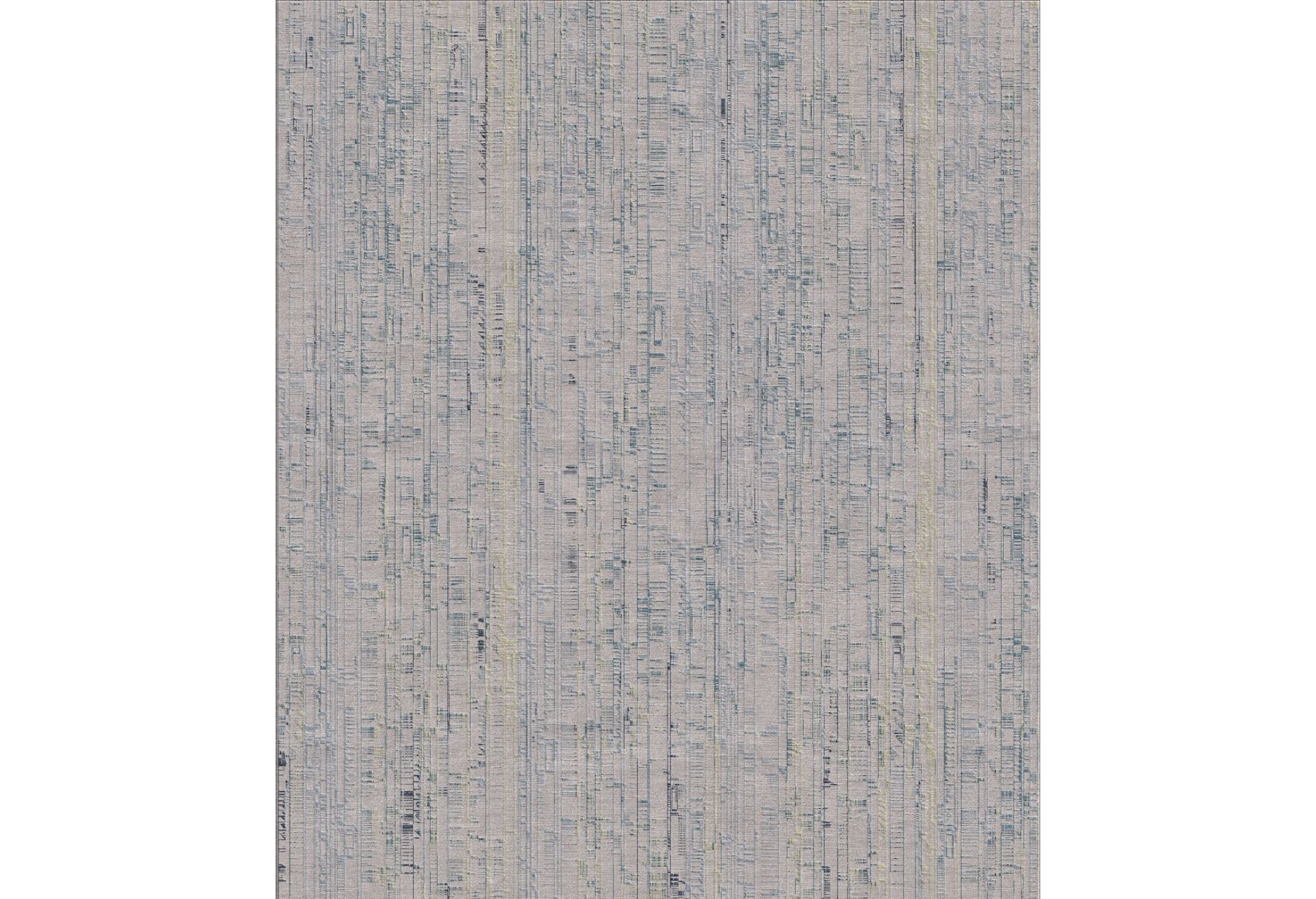 Fire escapes adorning the buildings of New York became the inspiration for this design. Although these ladders are not rare in American cities, only New York displays them proudly on the front of the buildings. Inspired by the play of lacy shadows on the classic facades in Soho, designer Anna Agapova decided to recreate this exciting feature in form of an ornamental rug.

THE NORTH OF THE VENICE DRAWBRIDGES St. Petersburg, which is often lovingly called ‘Venice of the North’, is strongly associated with its drawbridges. Looking at the design of this rug, one can see a boat passing under a bridge. This design was created by architect Oleg Klodt when he explored the synergy of architecture and water. 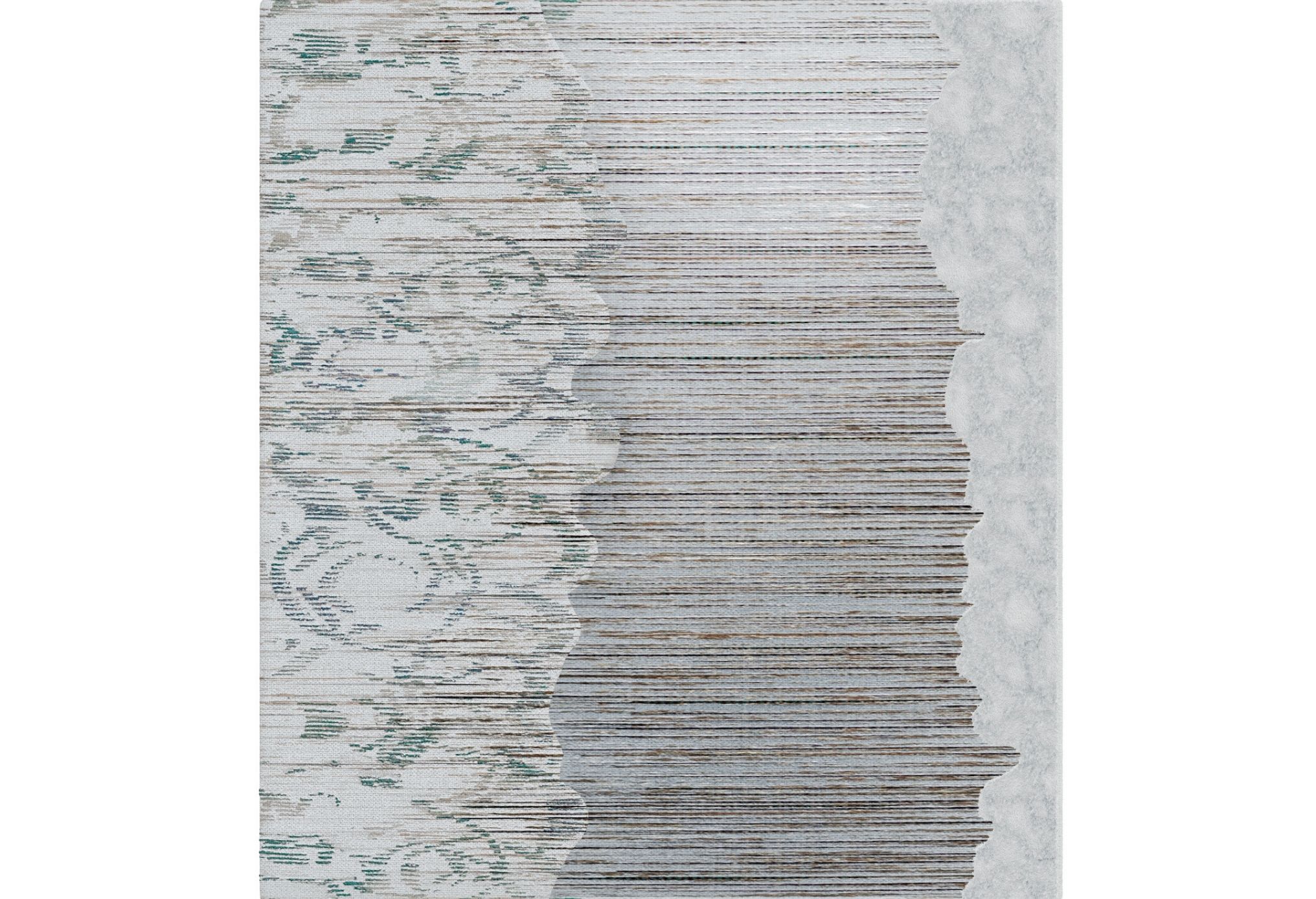 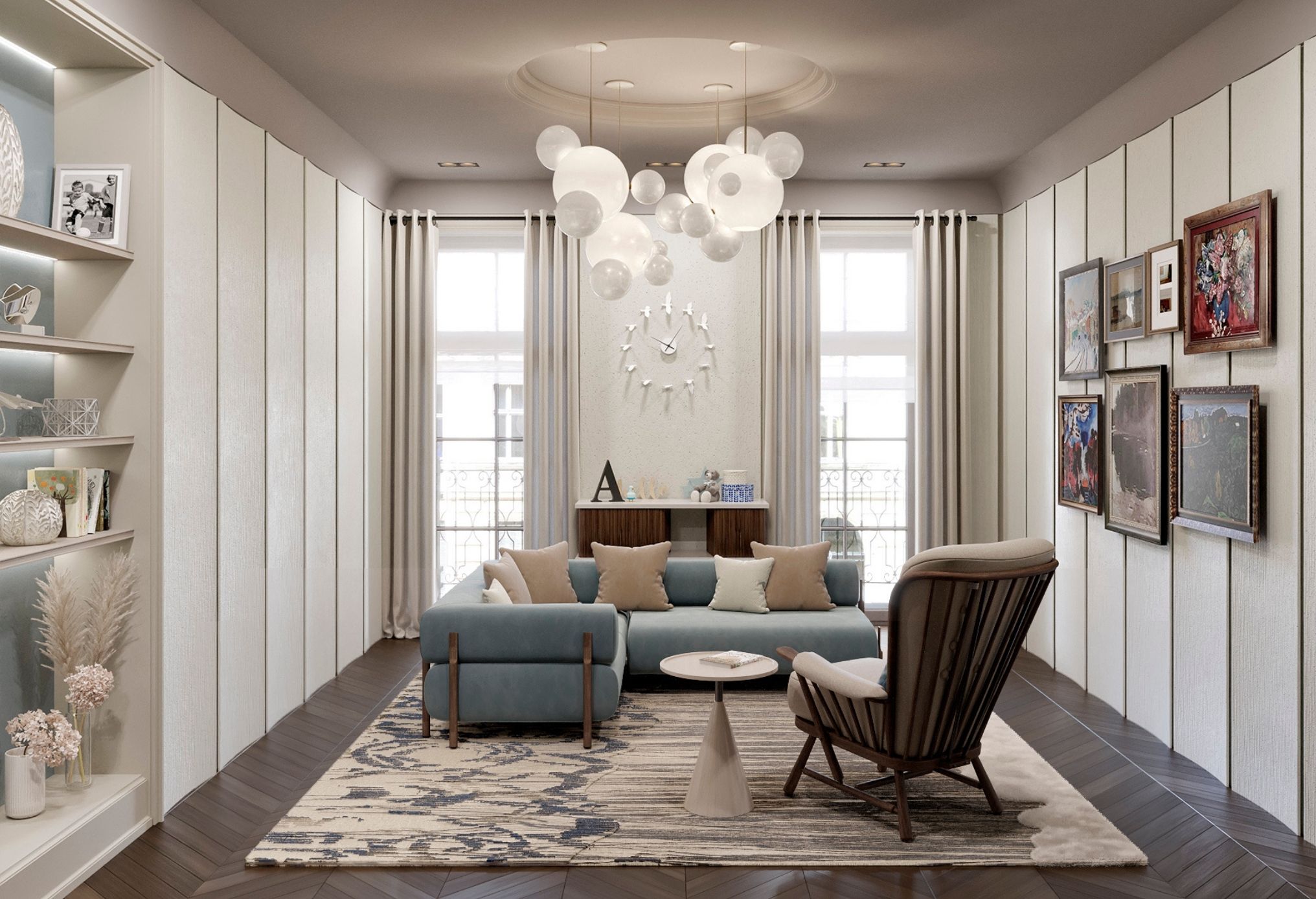 The northern capital of Russia is not only famous for its drawbridges, embankments and gardens but also for the beautiful railings surrounding them. The snow-covered ornamental metal railings of Mikhailovsky Garden were the inspiration for this rug pattern. Through the softness of the lines, designer Agapova Anna conveys the peaceful feeling of the wintery park and its mesmerising tranquillity.

The possibility of product customisation further adds to the very unique character of this collection. Given an option to change the colour and size our clients can become co-authors of the story narrated by Oleg and Anna. 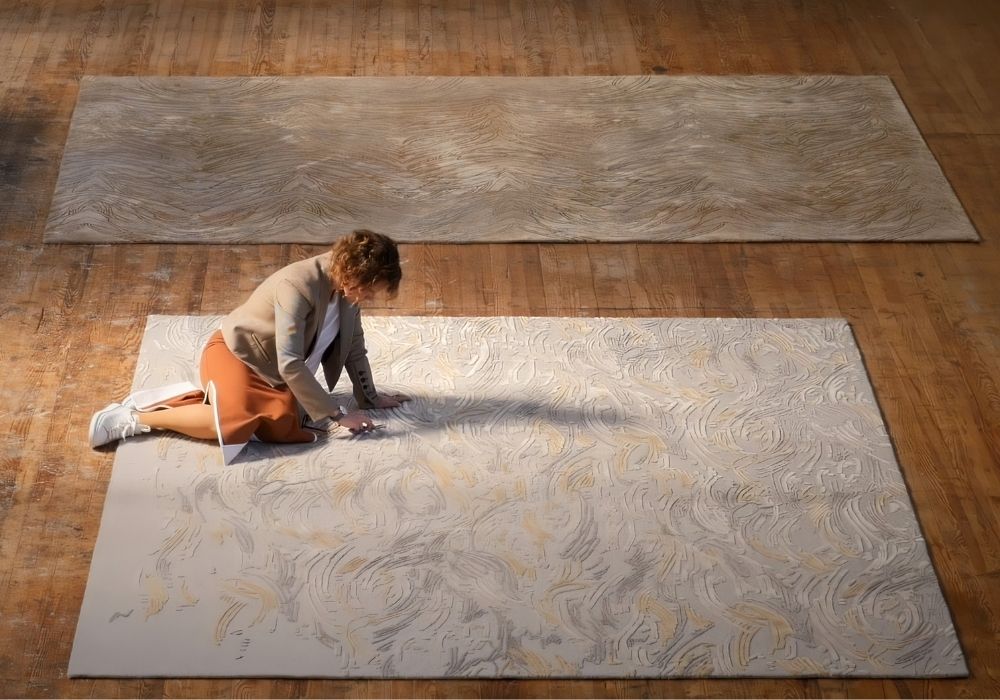 The rugs are entirely made of natural materials such as silk and wool.

The collection resembles illustrations of a travel book. 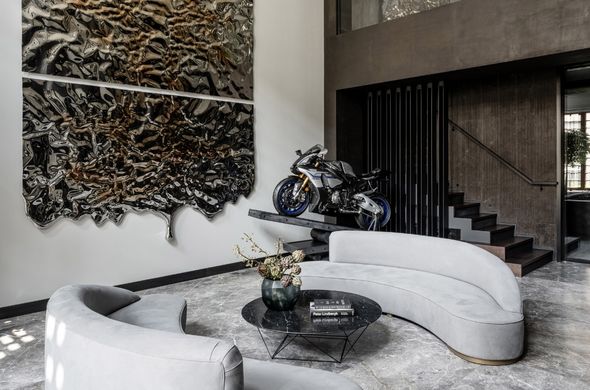 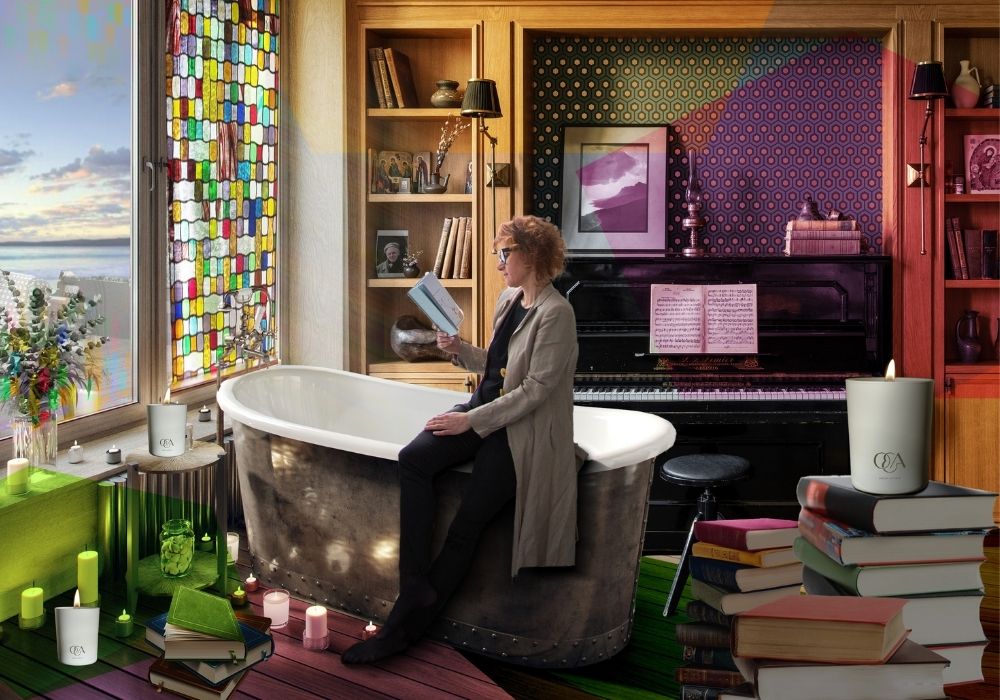 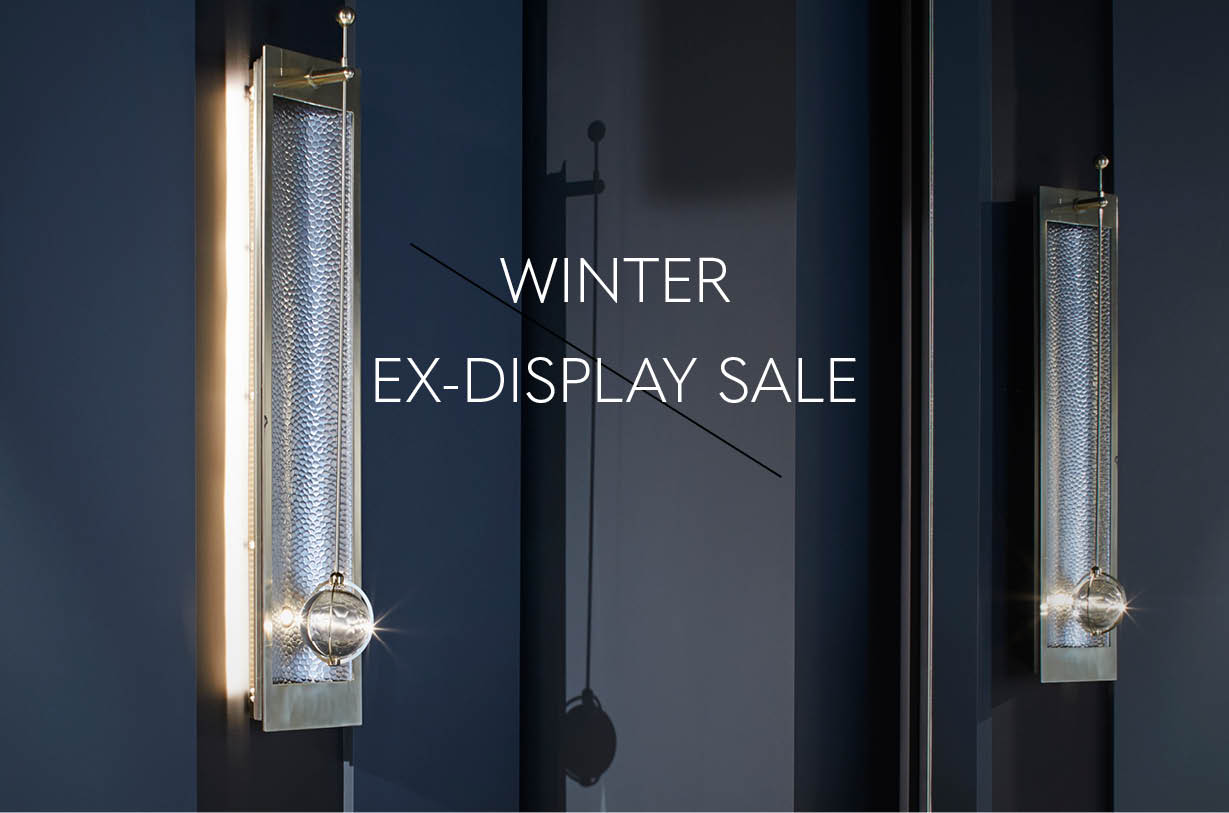