St. Petersburg, the northern capital of Russia, is not only famous for its drawbridges, embankments and gardens but also for the beautiful railings surrounding them. The snow-covered ornamental metal railings of Mikhailovsky Garden were the inspiration for this rug pattern. 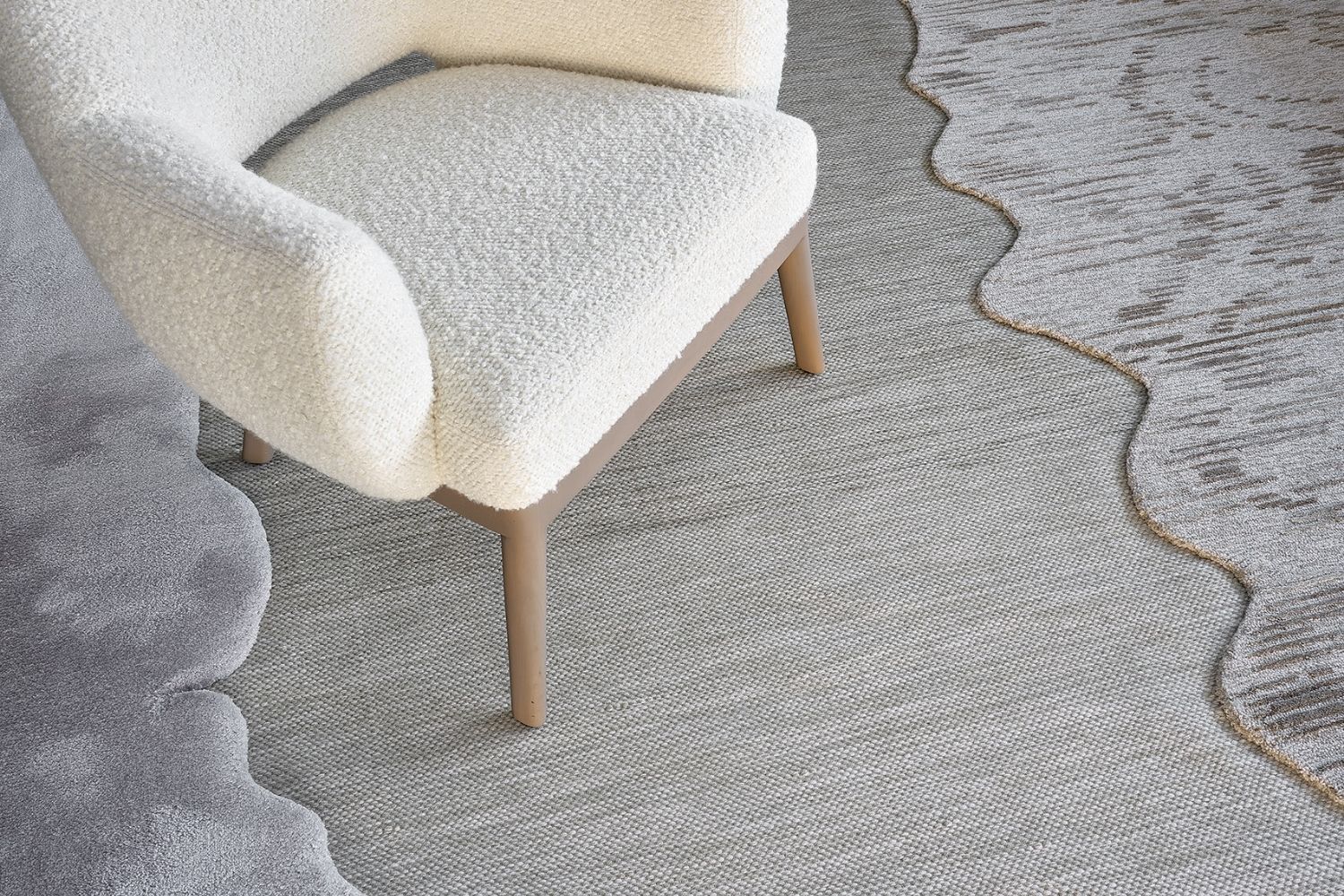 The elaborate patterns of snow-covered ornamental railings interlacing with delicate branches from the trees come to life in the rich texture of the rug. Through the softness of the lines, designers express the peaceful feeling of the wintery park and its mesmerising tranquillity. 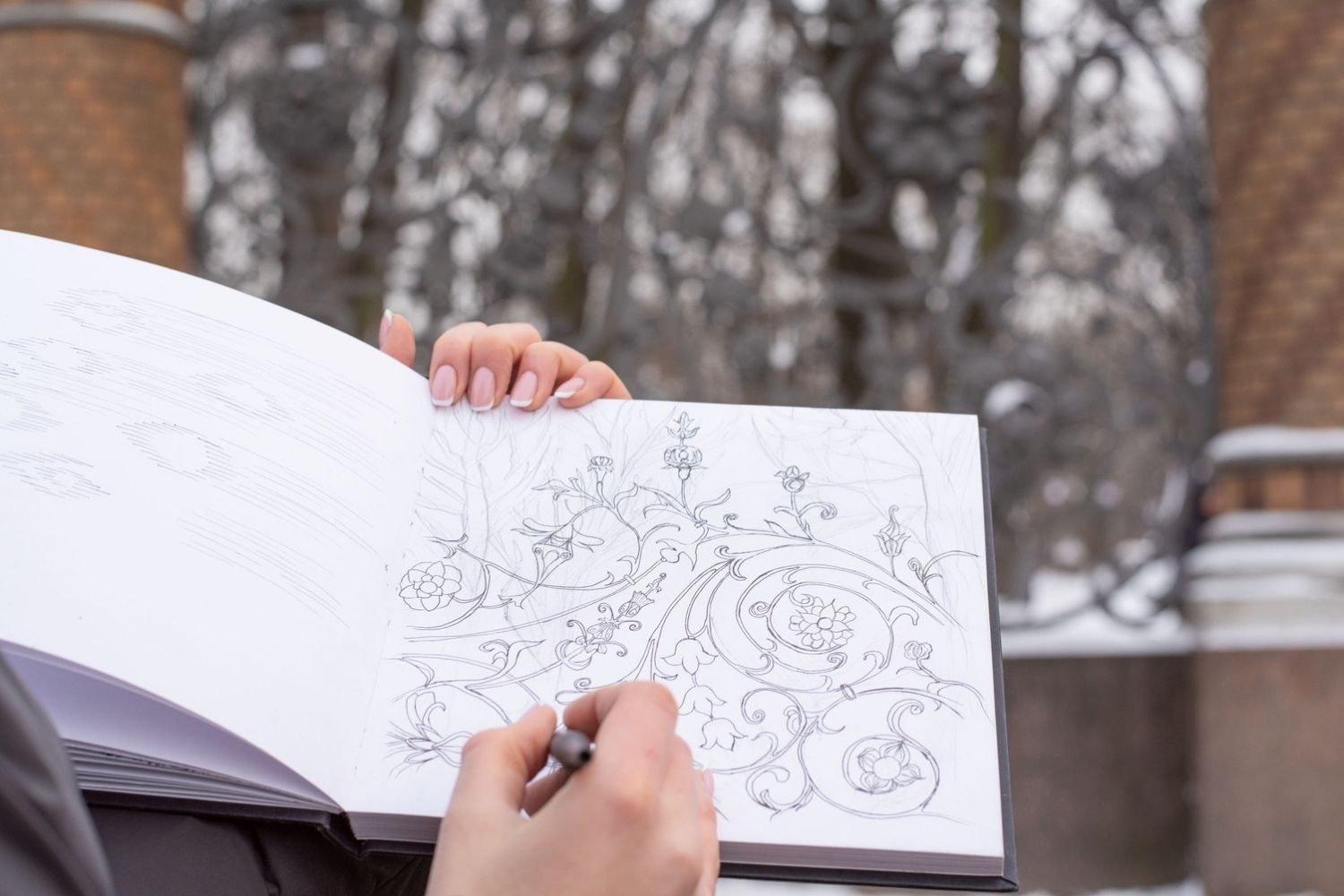 The new design complimented the Cityscapes rug collection that is created in partnership with Manufacture de Tapis de Bourgogne, a renowned French company that has been producing handcrafted rugs since 1958. This collection tells a magical tale of travel and inspiration.

Using images from architecture and nature of four cities – London, Paris, New York and St. Petersburg, the designers created an eclectic mix of patterns, that convey the movement and emotions of urban spaces. 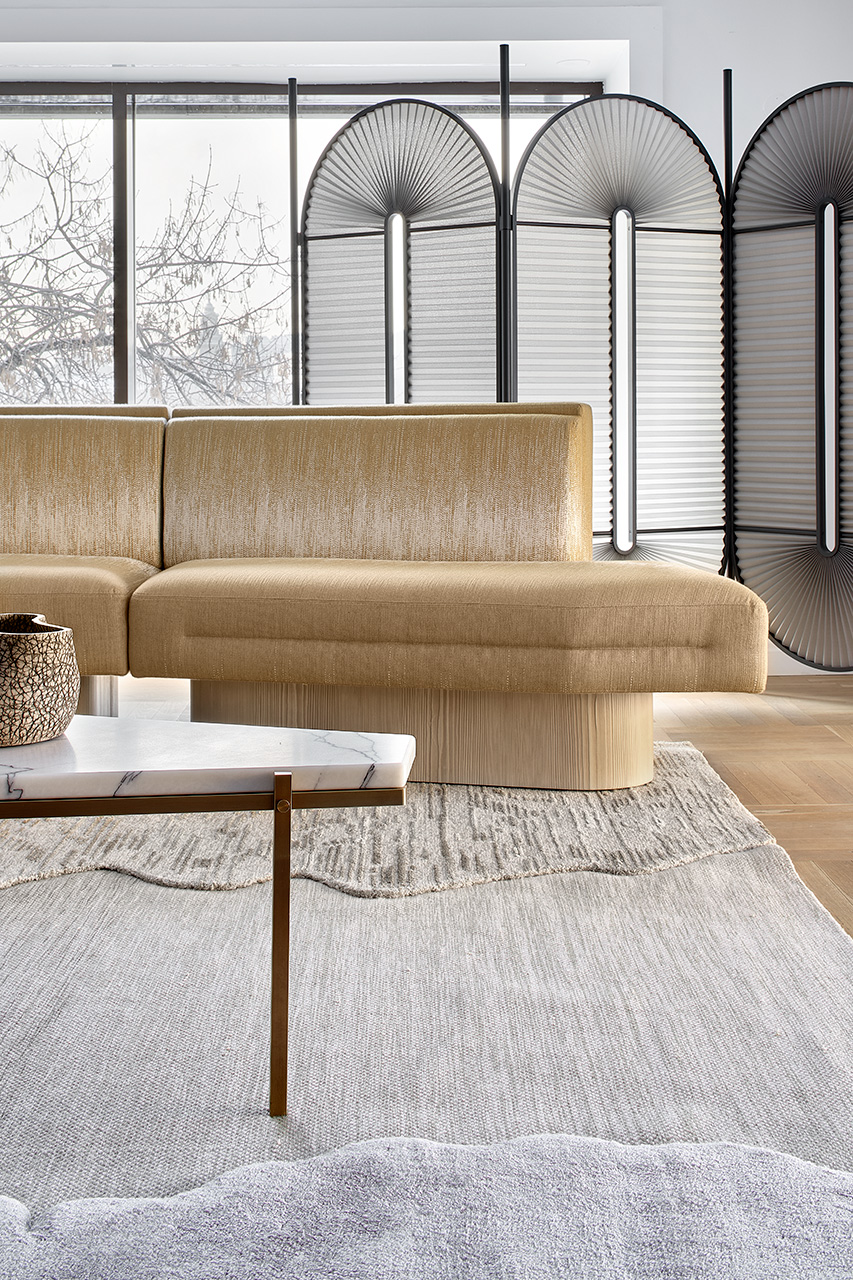 The Cityscapes collection is represented by 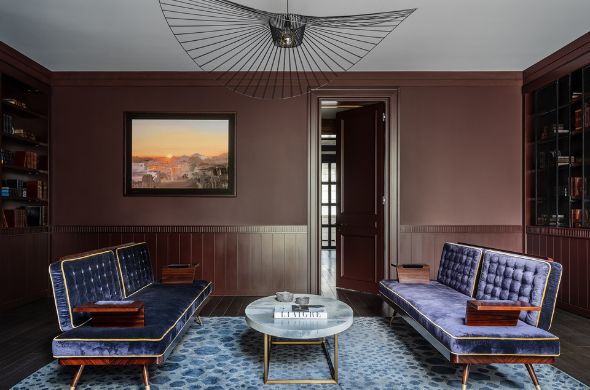 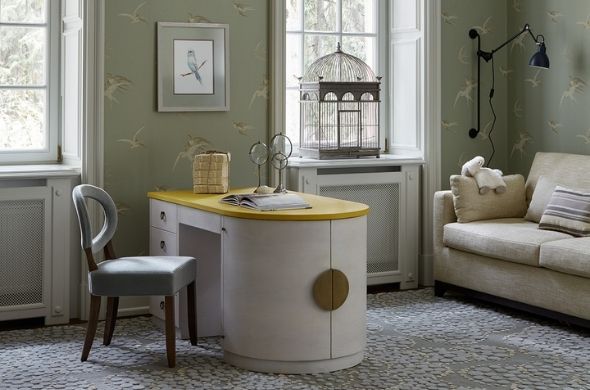 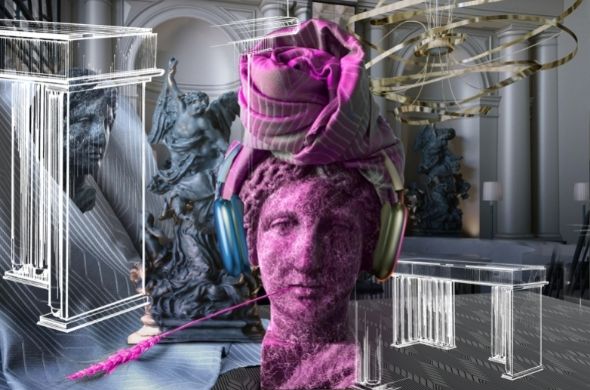